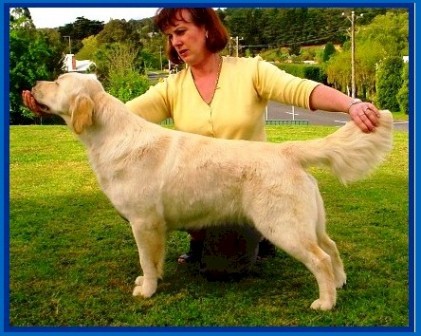 Jolie is litter sister to Bailey – Camuka Outta The Blue, she is a little bundle of pure mischeif! 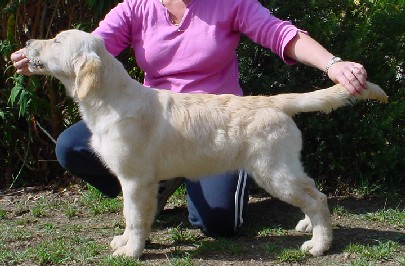 In August 2004 Jolie gave birth to a daughter, 2 weeks after this she became
very unwell, and after tests at Werribee Veterinary Hospital, it was revealed
she has a tumor in her spinal cord. It was so hard to let such a promising young
girl go, you were the baby at Camuka and we will miss your naughty antics
terribly.

Pedigree for Camuka Rhapsody In Blue